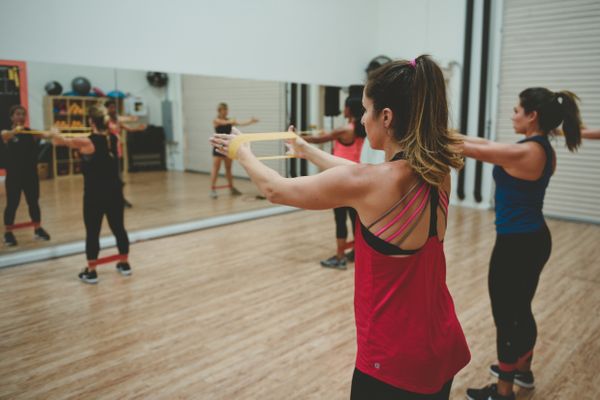 FIT4MOM Instructors must maintain their qualifications (earned through successful completion of the FIT4MOM Foundations Course and Format Certification) via a yearly Membership renewal. Membership is included in certification cost initially, and $25 per year (per format) each year following.

The FIT4MOM Membership provides access to all online course content, including relevant updates, resources to assist in class design and delivery, a robust exercise library, and essential continuing education to ensure instructors are up-to-date on FIT4MOM programming and information.

FIT4MOM classes must be led by qualified FIT4MOM Instructors. Therefore, FIT4MOM Membership is mandatory whether you teach regularly or sub.