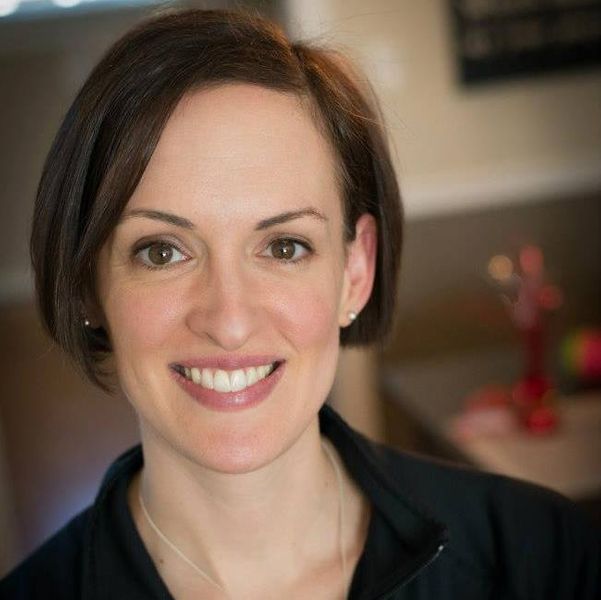 Jackie has loved being a part of the FIT4MOM family since she started her original franchise FIT4MOM Chicago after the birth of her first daughter in 2007. She is an AFAA Certified Personal Trainer and Group Fitness Instructor as well as Certified in all FIT4MOM Programs, TRX and Senior Fitness. While the owner of FIT4MOM Chicago Jackie was featured on WGN, FOX and NBC news as well as featured in the Chicago Sun Times, Chicago Tribune, Chicago Parent Magazine and Family Times. Jackie was also named a Star Franchisee by CNBC in 2015. She has been a member of the fitness team since 2012. Jackie sold her business in 2016 when her family relocated to Madison, WI where she is now the Director of Pre/Postnatal Fitness at Harbor Athletic Club where they have launched FIT4MOM Madison.